Pope Benedict shocks the world by saying he no longer has the mental and physical strength to cope with his ministry. 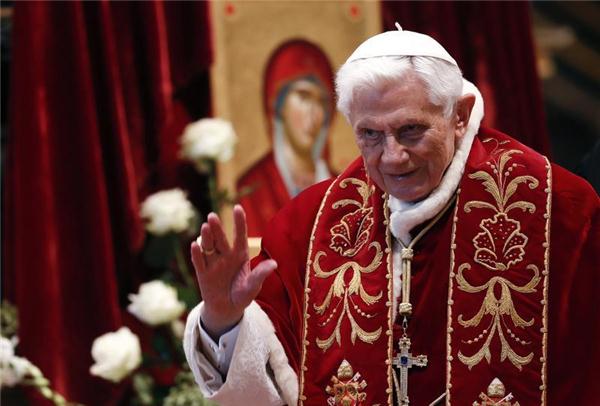 forthe 900th anniversary of the Order of the Knights of Malta at the St. Peter Basilica in Vatican February 9, 2013. REUTERS/Alessandro Bianchi
by Reuters: Mark Kolmar on Feb 11, 2013 at 10:57 AM 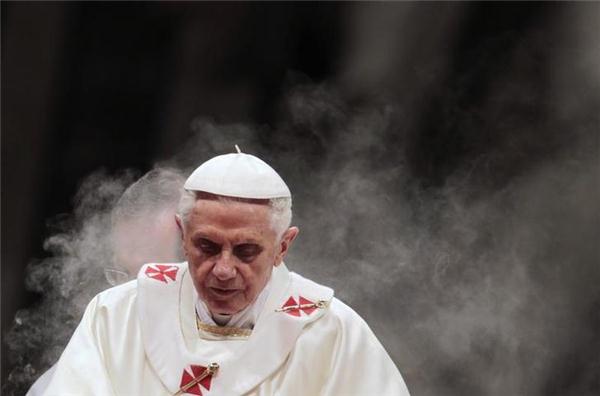 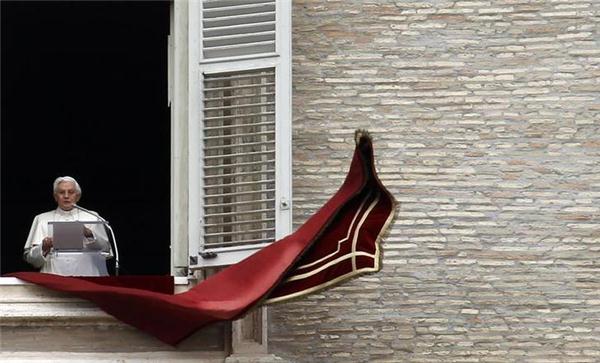 Pope Benedict XVI leads the Angelus prayer from a window of his private apartment, as a gust of wind blows a cloth, at the Vatican February 28, 2010. REUTERS/Alessandro Bianchi
by Eric Martyn on Feb 11, 2013 at 12:06 PM 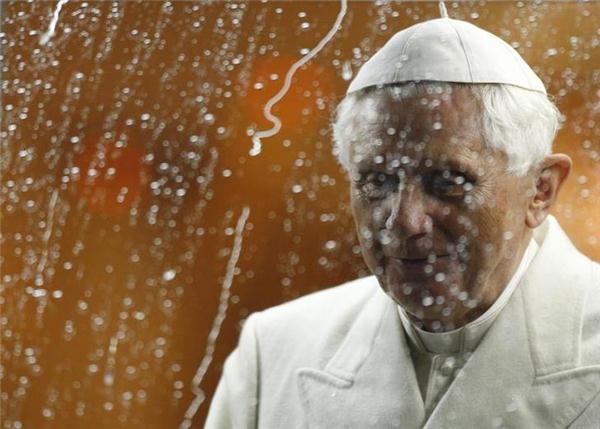 Pope Benedict XVI leaves in his popemobile after blessing the traditional Crib in St Peter's square at the end of the Te Deum prayer in St Peter's Basilica at the Vatican December 31, 2009. REUTERS/Alessia Pierdomenico
by Eric Martyn on Feb 11, 2013 at 12:08 PM 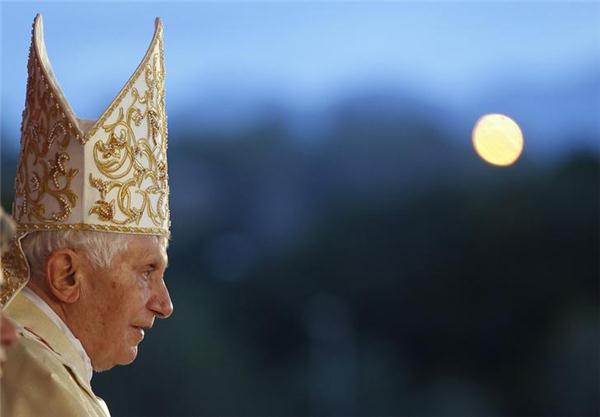 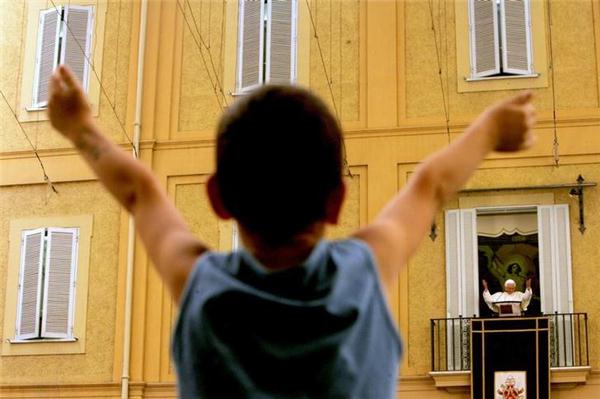 Pope Benedict XVI waves to the faithful during Angelus prayer from his summer residence, in Castel Gandolfo, outside Rome August 20, 2006. REUTERS/Dario Pignatelli
by Eric Martyn on Feb 11, 2013 at 12:10 PM 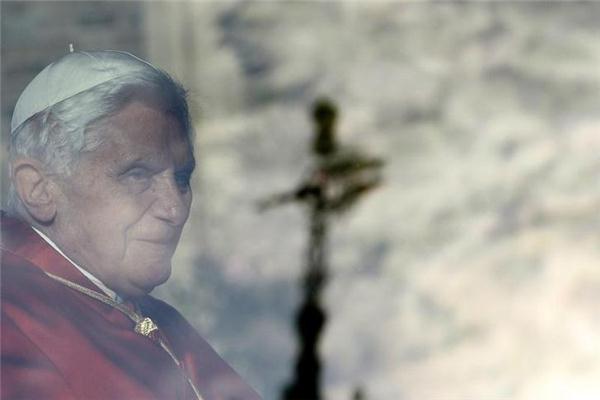 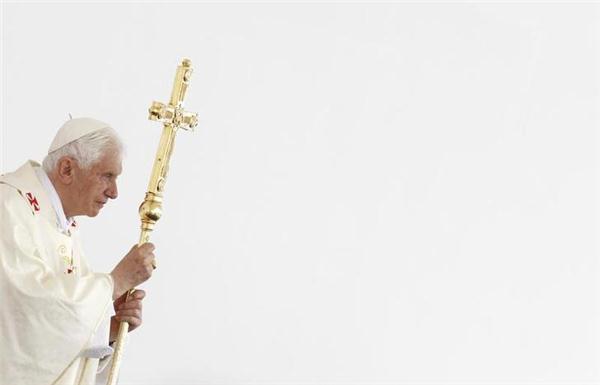 Hardliner under U.S. sanctions set to take over Iranian presidency

DUBAI Iranians voted on Friday in a contest set to hand the presidency to a hardline judge subject to U.S. sanctions, though many are likely to ignore the ballot amid anger over economic hardship and calls for a boycott by critics of hardline rule. | Video